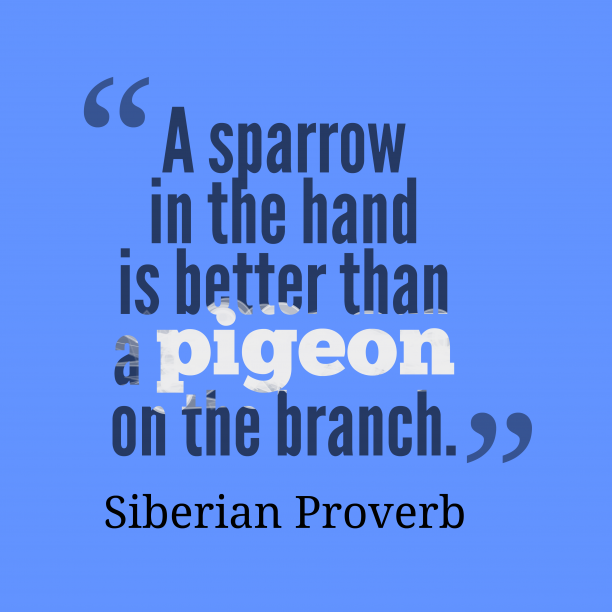 A Sparrow in the Hand is better than a Pigeon on the Branch!

I have been battling this thought for while now. It is been on my mind and I can't understand when a person overvalues what they think they have or they own and then they put some unimaginable value on that and they are willing to hold on to that 100% of nothing than actually giving some % away and earning something valuable in return.

It happened to me a good few times where I have been asked to assist a client and help them promote their business, product or service, but due to lack of funding or means to pay me or the team, I am working with initially, we would sit down to discuss the percentages that would be suitable, courteous and seen as a respectful arrangement for both sides.

In normal conditions, you would present a certain % value to them and they would present theirs, and then if you think that the negotiations are necessary you go on with it until you agree to the value of that % that is suitable to both! This is how usually goes! 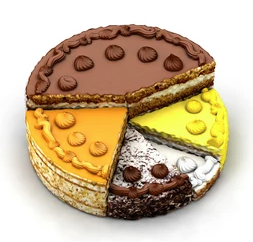 Anyway, you will always find or come across a client that will disagree or not accept your initial proposed % value, because that specific client might think that they will not receive enough back and that they are giving too much away if they present or provide you with a bit higher % value in that deal.

Ok, I get it, but even though, if they are thinking that way you shouldn't back away from your proposed %'s in that deal and I will explain why!

So, let's say that client doesn't do anything in the deal except just having that business, product or service and you (and your team) do all the heavy lifting, which usually includes multiple components such as marketing, branding, social media strategy and management, web design/re-design, online advertisement and promotion, cold calling, email marketing, reaching and communicating with potential leads/clients, engaging and doing everything that can and should be done for the project or the deal to be successful, and then on the other side you have your client who didn't do any work in the project, but they are demanding to have a lot higher percentage (example - 80%-20% or 70%-30%, etc...) from that deal without putting any effort in it!

So, my question is - Do they deserve this higher % arrangement?

And the answer is - They DON'T!

This is why I said earlier that you shouldn't back down or back away from your proposed %s for that specific deal! 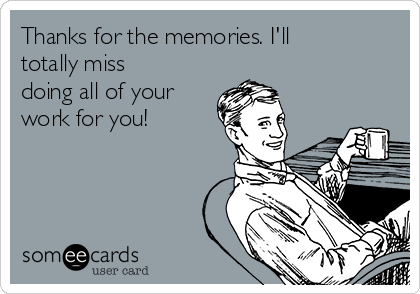 If you (or your team) are doing all the work, then you shouldn't go less than 40%-50% of the gains or benefits from that project or deal! And sometimes even that % is extremely low, depending on the size of the project or the amount of work put into that deal!

Why I am saying that you shouldn't back down?

Yes, a few times did happen that I didn't want to back down and the client didn't accept it and they stick with their % and their decision and they walked away. Great, no problem there! That didn't discourage me, as the majority of clients that initially didn't take my proposed % would go away, try it on their own or with someone else and would fail or have a very low ROI (Return On Investment)! Then, they would realise that the work my team and I proposed and promised would make their project successful, so they would reach out and sit down with us to re-negotiate the terms and usually, we would receive what we asked for initially and sometimes even higher % would be offered to us by the client themselves, just to have the project done!

So, if you do believe in your team (if you are working with someone) and especially if you believe in yourself, then don't be shy and back away from what you asked for and DO ASK to be paid accordingly or be rewarded properly for your WORTH!

But, the very important point is for you to educate, which means explaining and showcasing to your client what kind and how much work is necessary for that specific project to be successful and why your team and you are asking for that explicit % deal, if they as a client won't be involved or be doing any work!

If they are smart individuals, they will accept it, if not, then just let them go and wish them luck! The new project or opportunity will present itself!